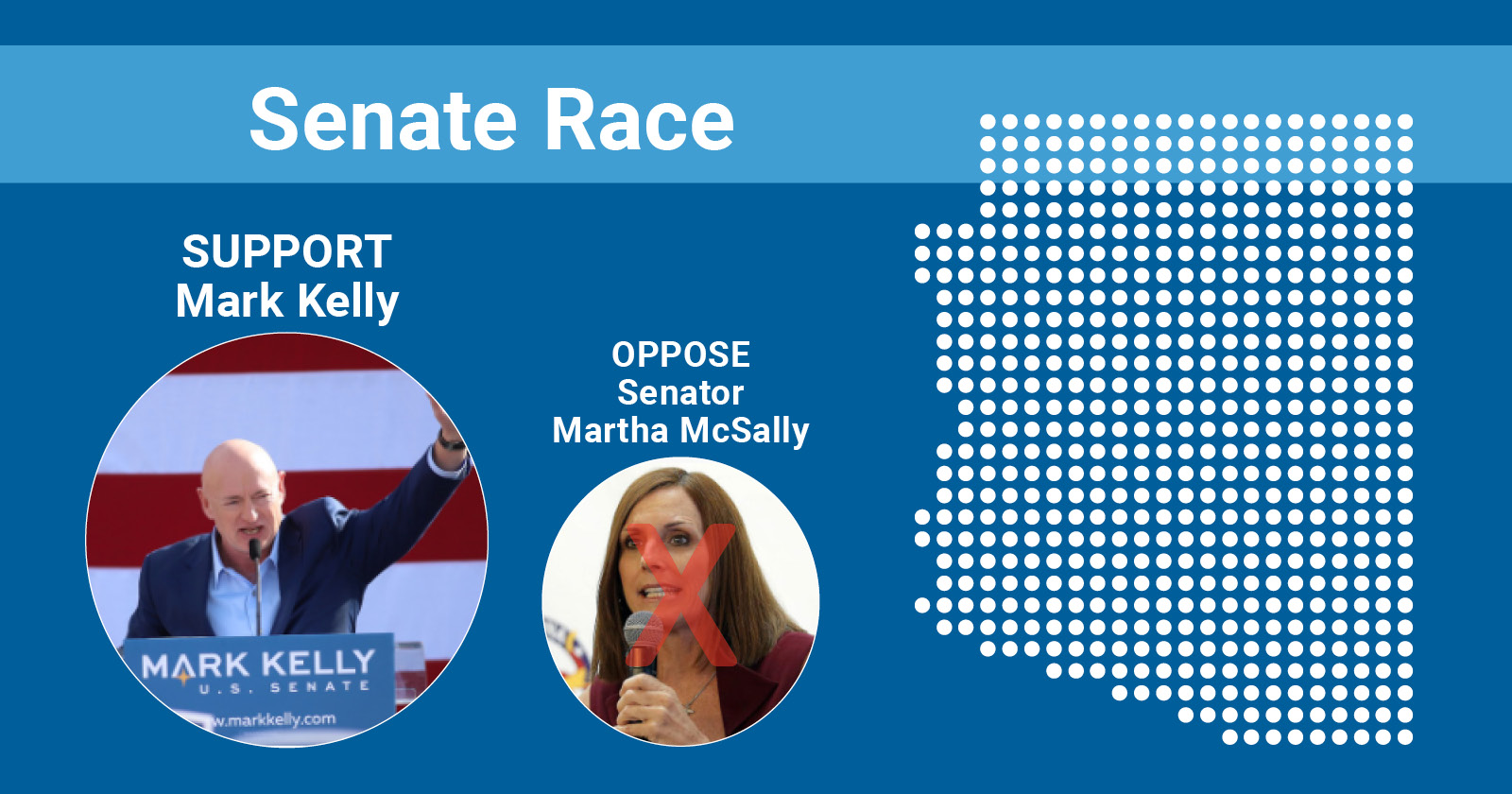 MARTHA MCSALLY ON THE KEY ISSUES

I’m a registered independent or Republican. Can I vote in the Democratic primary?

Independent or no party preference voters can vote in the Democratic primary, but registered Republicans cannot. Arizona employs a semi-closed primary system, which means voters with no party affiliation (independents /NPPs /DTSs) can choose to vote in either party’s primary at their polling place. However, if you are already registered with a party, you can only vote in that party’s primary.

When is the deadline to register to vote in the primary election?

When is the deadline to register to vote in the general election?

Can I register to vote online?

Yes. You can register to vote online at www.servicearizona.com/webapp/evoter/.

Do I need to bring an ID to my polling place to vote?

To vote on Election Day in Arizona, a voter must present some form of identification at the polls. The identification does not necessarily need to include a photo. A voter can either present a photo ID that includes his or her name and registered address, or two forms of non-photo ID that include the voter's name and registered address. For a detailed list of valid forms of ID, please visit the Arizona Secretary of State’s website.

Can I vote early or vote by mail?

Yes. Arizona permits no-excuse early and absentee voting. Visit www.ServiceArizona.com or contact your county recorder for an application to become an early voter and have your ballot mailed to you 27 days before election day.