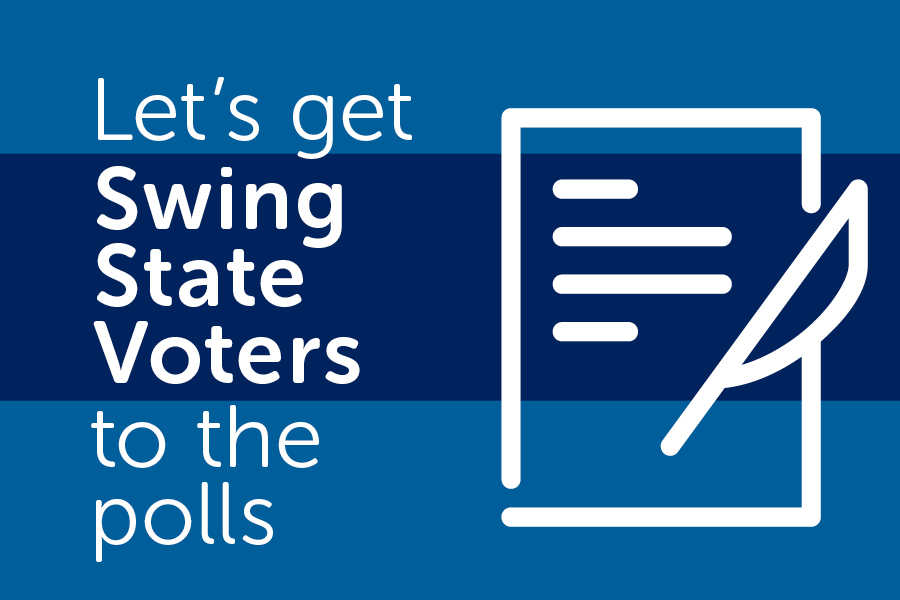 Dancing in the Moonlight just joined.