Andrew Janz is the dynamic Democratic candidate for Congress in California’s 22nd District, CA-22. He is a deputy district attorney in Fresno County, and he has vowed to “replace” Devin Nunes (try ReplaceNunes.com) and bring truth and justice back to the representation of his Central Valley district. 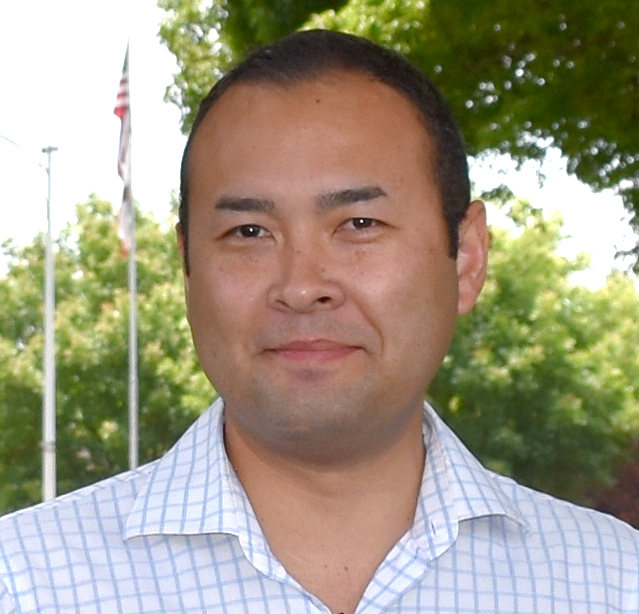 Andrew Janz has called out Devin Nunes repeatedly for his cloak-and-dagger exploits in service to Donald Trump in Washington, D.C., while Nunes is nowhere to be found back in his own district, unless he’s at a big-ticket fundraiser. Nunes hasn’t held a town hall since 2010, and residents of Clovis, the populous suburb next to Fresno, picket his empty “fake office” every week to point out that he is not available to constituents in the district.

Andrew Janz grew up in Visalia, the son of immigrants to the Central Valley (Canadian and Thai). He worked at a local McDonald’s in high school, and he often says he “went from serving burgers in Visalia to serving justice in the Fresno County courts.” He was an outstanding student at Stanislaus State, where he was president of the student body, and he worked on a voter registration project that registered 20,000 new California voters. He attended law school in Southern California, and later, he and his wife Heather Janz, a marriage and family therapist, made the decision to return to the Central Valley to build their lives and help their community. They are deeply invested in local organizations and activities and want to help Central Valley families thrive.

Andrew Janz is tough on violent crime as a prosecutor, but calls for criminal justice reform to stop the endless cycle of incarceration among low-income minorities. He says that low-level drug offenders need programs, not prison. He has called for healthcare for all, for investment in both K-12 and higher education, and for protecting Dreamers and establishing humane immigration policies. He has demanded clean drinking water for all families in the district. His positions on all major issues are described on his web site.

Andrew Janz is an excellent speaker who has been extremely effective at raising funds to fight Nunes. He has raised more than $4 million as of August 2018, the largest amount of any congressional challenger in the country. As a result of Nunes’s antics, and Andrew Janz’s consistent attacks on him via social media, Janz has been closing the projected vote gap between himself and Nunes. In June 2018, shortly after the primary a poll by End Citizens United found Andrew Janz within 8 points of Nunes (41% vs. 49%), with 10% still undecided. Another poll by Tulchin Research conducted in late July 2018 found Janz and Nunes tied 47-47. The Janz campaign says that Democratic turnout will determine whether Janz prevails and defeats Devin Nunes in November. 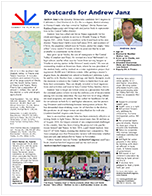 Print our one-page downloadable pdf about Andrew Janz and CA-22 for postcard writers and phone bankers.