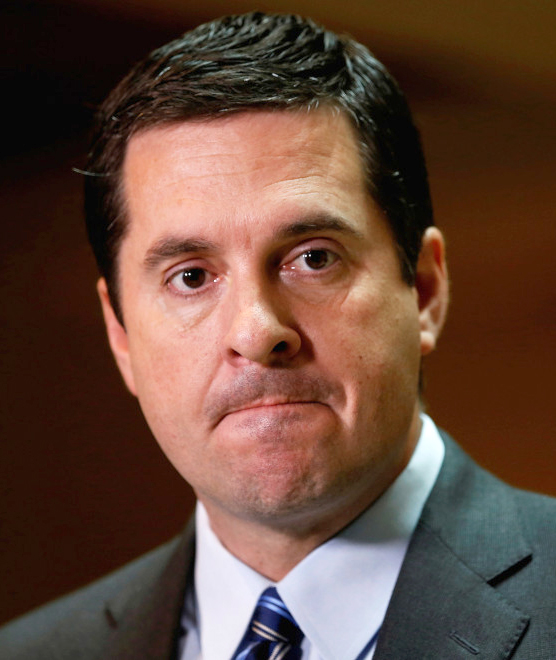 Where do we begin with Congressman Devin Nunes? There is no Member of Congress more committed to derailing the investigation of Russia’s meddling in the 2016 election than Nunes. As the House Intelligence Committee Chair, he went behind the backs of his colleagues for a late-night visit to the White House to share classified information. He then claimed he was going to recuse himself and proceeded to continue interfering with the investigation, up to an including threatening the Department of Justice for cooperating. We’re sure it’s just a coincidence that he’s a close ally of Trump who served on Trump’s transition team. Nunes’ motto seems to be Trump first, Russia second, America last, and it’s our patriotic duty to do everything we can to get him out of Congress.

Congressman Nunes has consistently voted against Medicaid, yet:

Congressman Nunes has consistently voted against the Supplemental Nutrition Assistance Program (SNAP), which helps families in need provide healthy food for children and seniors, yet:

Congressman Nunes voted dozens of times to repeal the Affordable Care Act, even though it has contributed to a substantial increase in the number of insured CA-22 residents:

Congressman Nunes has accepted $37,450 from the NRA.