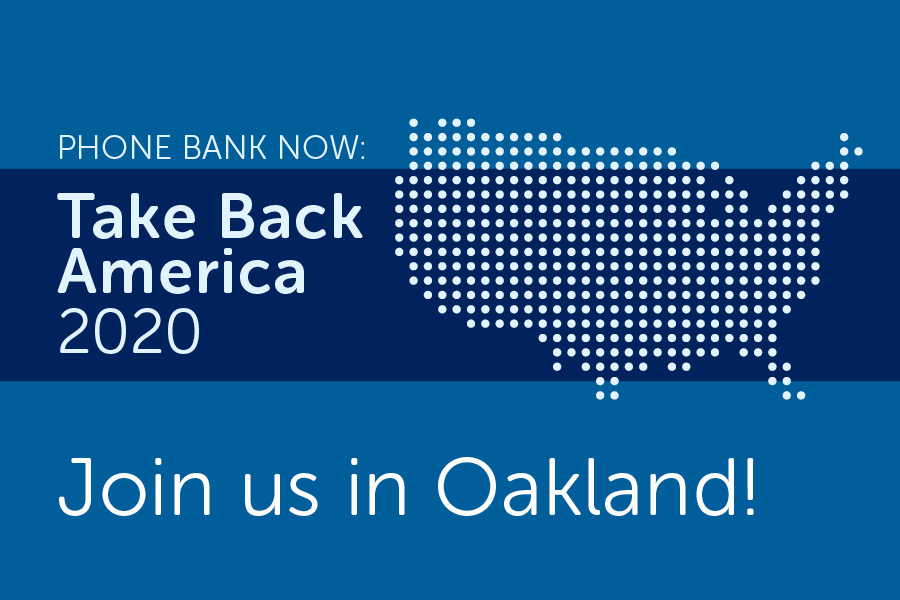 If we are going to hold onto the House, ﬂip the Senate and the White House, we need to ﬁre up the phones and reach voters.

• Key states toward Flipping the Senate starting with Virginia

• Across the Street from the 17th Street exit of the 19th St. BART station

• Street parking and parking lots nearby

Bring a fully charged cell phone AND laptop/iPad plus chargers.

Dancing in the Moonlight just joined.